Last September Bombastic FC celebrated the end of the 2016-2017 soccer season with our Annual Awards Ceremony.

It was a night filled with fun and fanfare, in which we celebrated our player’s accomplishments and toasted for the club’s past, present and future!

Here are the winners:

Men’s A Team: Player of the Year – Eric Murphy

Men’s B Team: Player of the Year – Cody Perret 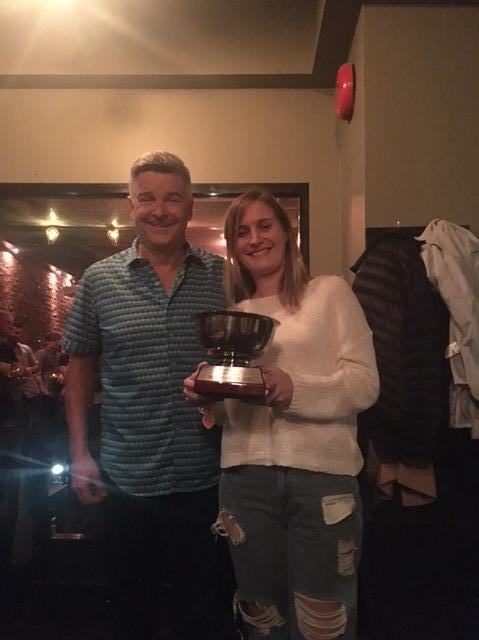 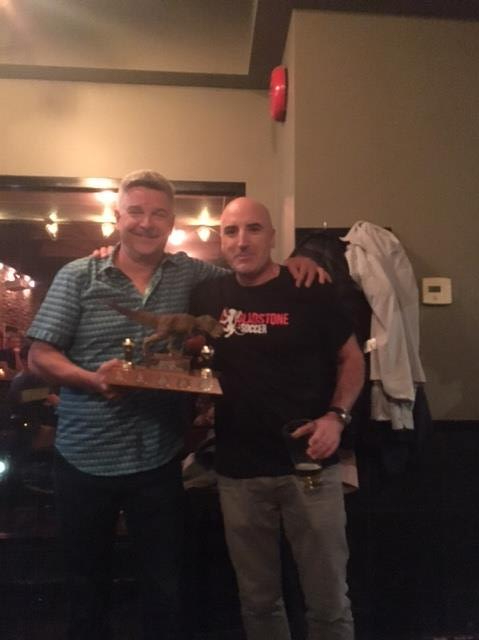